You Can’t Spell Rock Without a “Q”

Born of Doo Wop, R & B, and Country music, rock ‘n roll music wore many faces throughout its first couple of decades. But in the late 1960s, rock started to splinter into various genres. Surfing and cruising gave way to a British invasion, a counter-culture, and eventually pop. And in the late years of the decade of change, rock was starting to go underground.

Some fantastic music came out of that movement.

So much so that this new sound would become the up-and-coming genre of rock. By the late seventies to the early eighties, music enjoyed in clubs appeared in the mainstream.  Groups like the B-52s and Blondie were making big splashes.

And here in Los Angeles, a little radio signal from the sleepy burg of Pasadena was starting to make people notice. On that signal, a young LA native, The Insane Darrell Wayne, a twenty-something DJ, was at work. He found himself putting together a new type of station, where the listener really was a part of the show (and were usually invited into the studio in groups).

KROQ became World Famous indeed as an innovator in the New Wave and Alternative music scene, breaking artists such as The Go-Go’s, The Runaways, Pasadena’s own Van Halen, and scores of others who would drop by the station and drop off their singles, hoping to get their songs played on the radio.

Within a couple of years, the station was climbing the charts and making way even more underground artists who would become big stars. All the while, KROQ maintained a homey feel, inclusive of its audience and delivering a new beat for a quench-worthy audience.

A couple of years later (ok, more than a couple), we’re bringing back the magic of the early days of the ‘ROQ. Long missing on the radio are the days of on-air antics and shenanigans by a rag-tag group of radio heads during those carefree days of rockin’ the air. So, like back in the day, Alt Boss Gold is curated by people who have lived this music — and other folks who have devoted themselves to the genre.

So, what can you expect to hear on Alt Boss Gold?

Music! Lots and lots of it, much of which hasn’t been played on the radio for decades. And fun and games, too — we have plenty of tricks up our collective sleeves. You’ll also catch up with some of the people who helped shape the LA radio and records scene of the eighties and early nineties.

What you won’t hear is a lot of commercials. Today’s radio experience is overwrought with nearly 20 minutes every hour of commercials in many cases. Here, you’ll listen to at least 54 minutes of music each hour.

Finally — a station not only for those of us who can be considered 80s and 90s kids but also for a new audience thirsty for a sound that is just as fresh today as it was then.

So, gather ‘round the laptops and iPhones and crank.this.mother.up!

This — is Alt Boss Gold! 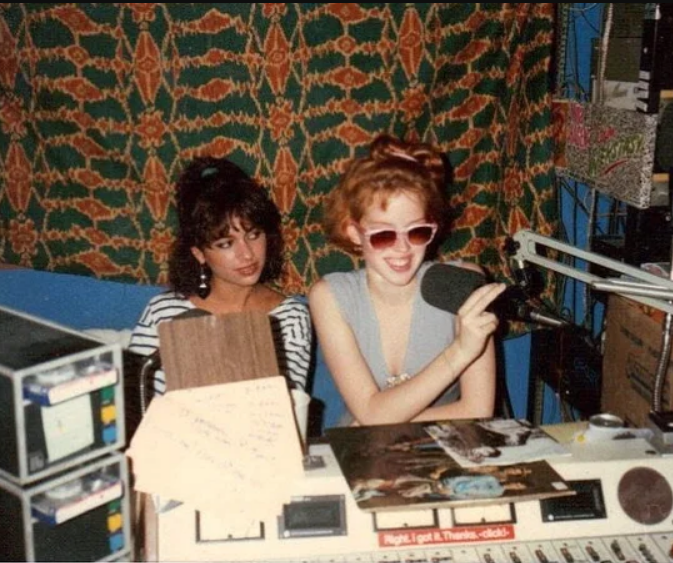 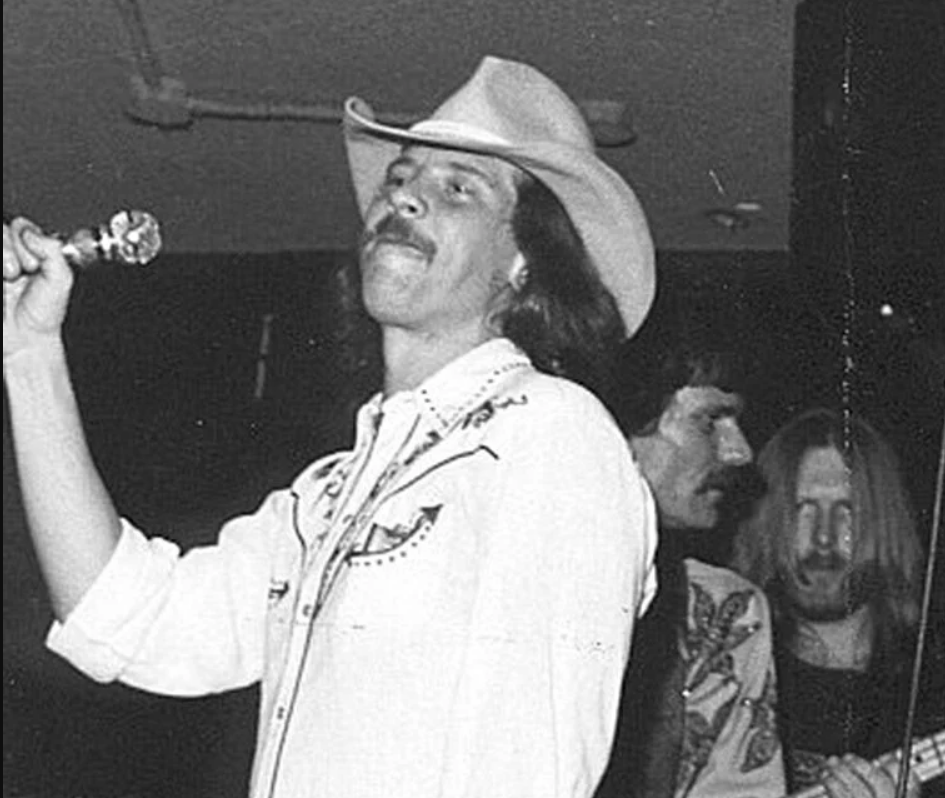 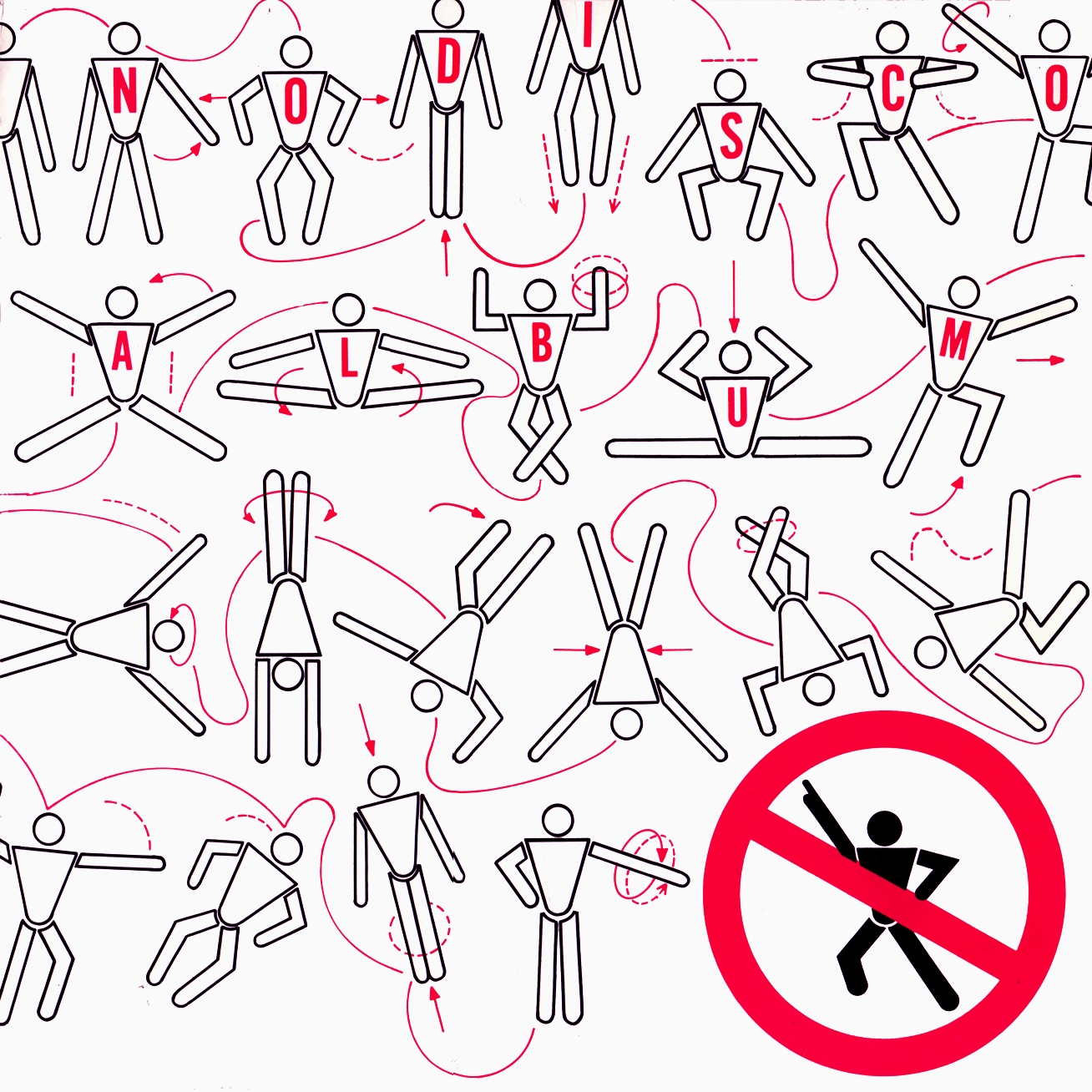