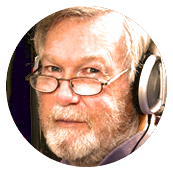 The kid’s name was Darrell. He was 15 years old. And already, the radio bug had him cold.

He was the Gofer’s Gofer at Orange County, CA, radio station KEZY. He’d do anything and everything asked of him — like managing equipment (Yawn!) and phone lines (Zzzzzzz….)

For over two and a half years.

Then opportunity strolled up to the station, kicked in the front door, and said, “Dude. Time to start broadcasting.” It was 1972.

Broadcast radio would never be the same.

From then to now, the dude with the hard-on for radio has done it all: station engineering …program development …station operations management. Even a 5-year stint as an on-air personality at KROQ in Southern California.

And yeah — this guy helped found KROQ’s free-form broadcast style, too. No limitations. Nothing “hands-off.” Living the music 24-7! A party-hardy atmosphere that infiltrated the airwaves and infected the disc jockeys.

In its way, it was, dare we say…boss. It was where The Insane Darrell Wayne was born.

From then to now, Darrell has kept his finger on the pulse of the airwaves. His ears locked on the beat of the music. His eyes focused on the counter-culture. And his voice on the air. The radio bug still has him. Cold.

For the past 22 years, Darrell and his Knuckleheads have delivered a syndicated live weekly rock show to the masses in the Western United States. As the owner of KTHO in Lake Tahoe, CA, he’s met and interviewed countless rock stars and other personalities. He’s even done a live radio interview with Marilyn Chambers — in his birthday suit!

So, ask anyone in LA about The Insane Darrell Wayne. You’re sure to get a smile and a token of admiration for his part in the Alternative Music Revolution back in the day. And now — because the music hasn’t stopped for the kid from O.C.

Alt Boss Gold is Darrell’s love letter to the part of the world that grew up listening to the early days of Alternative Rock. So — ears up and strap in because this music is in.your.face real.

This — is Alt Boss Gold. 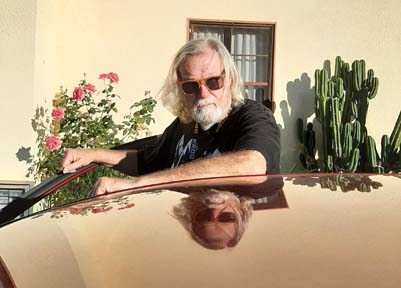 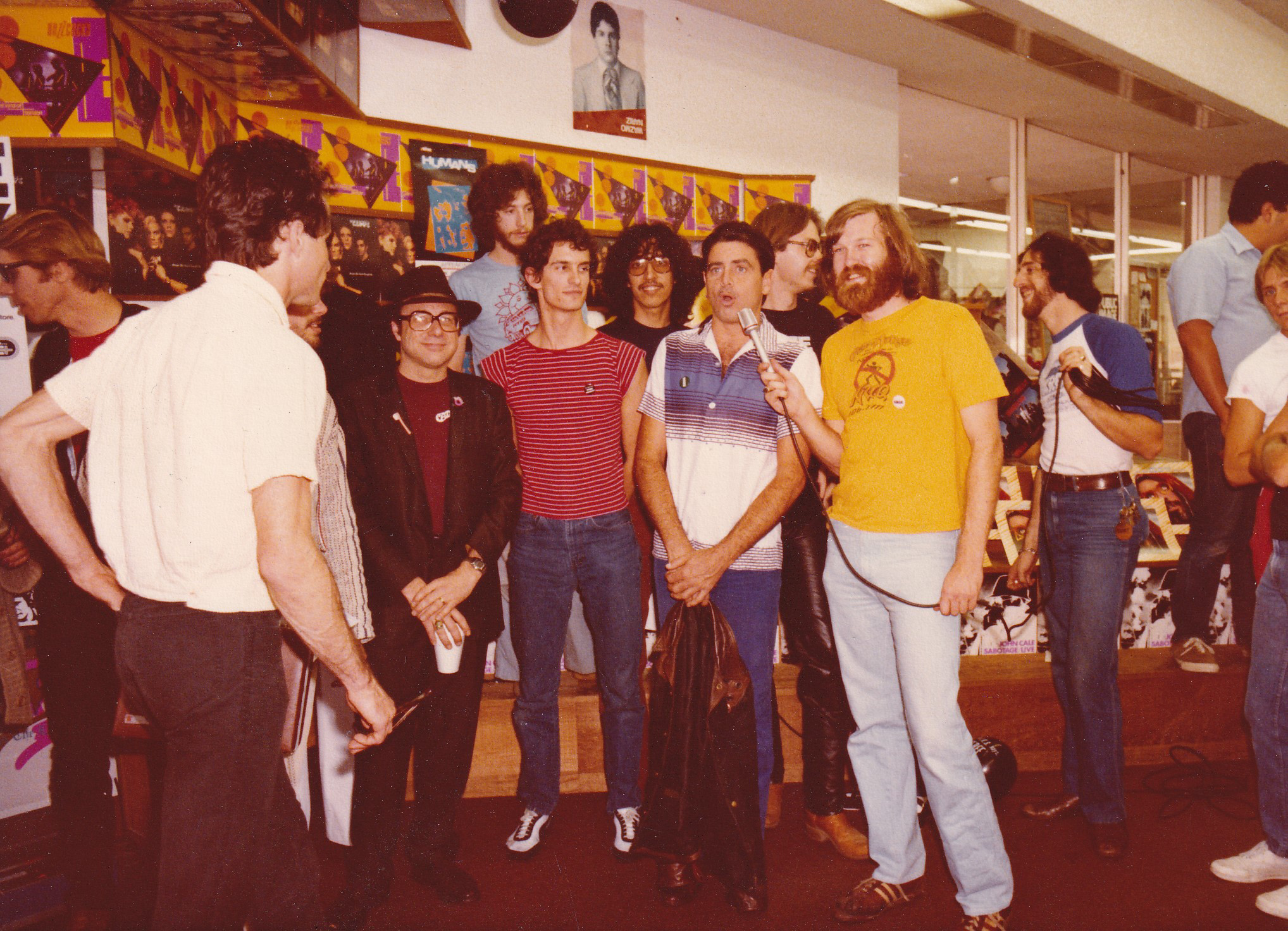 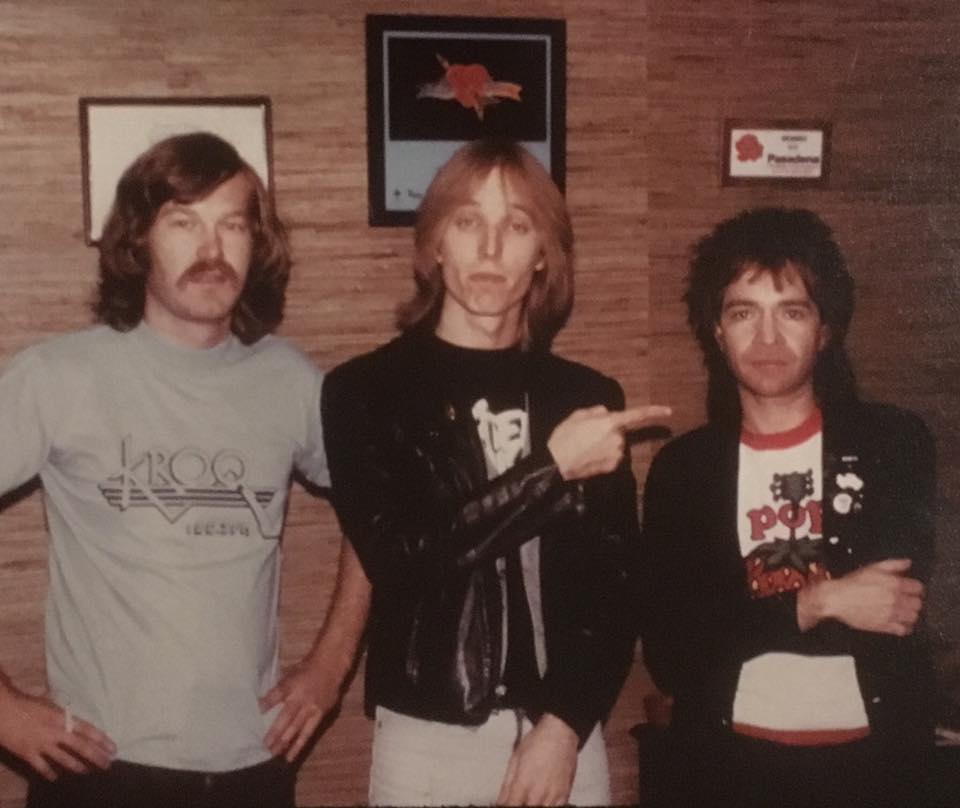 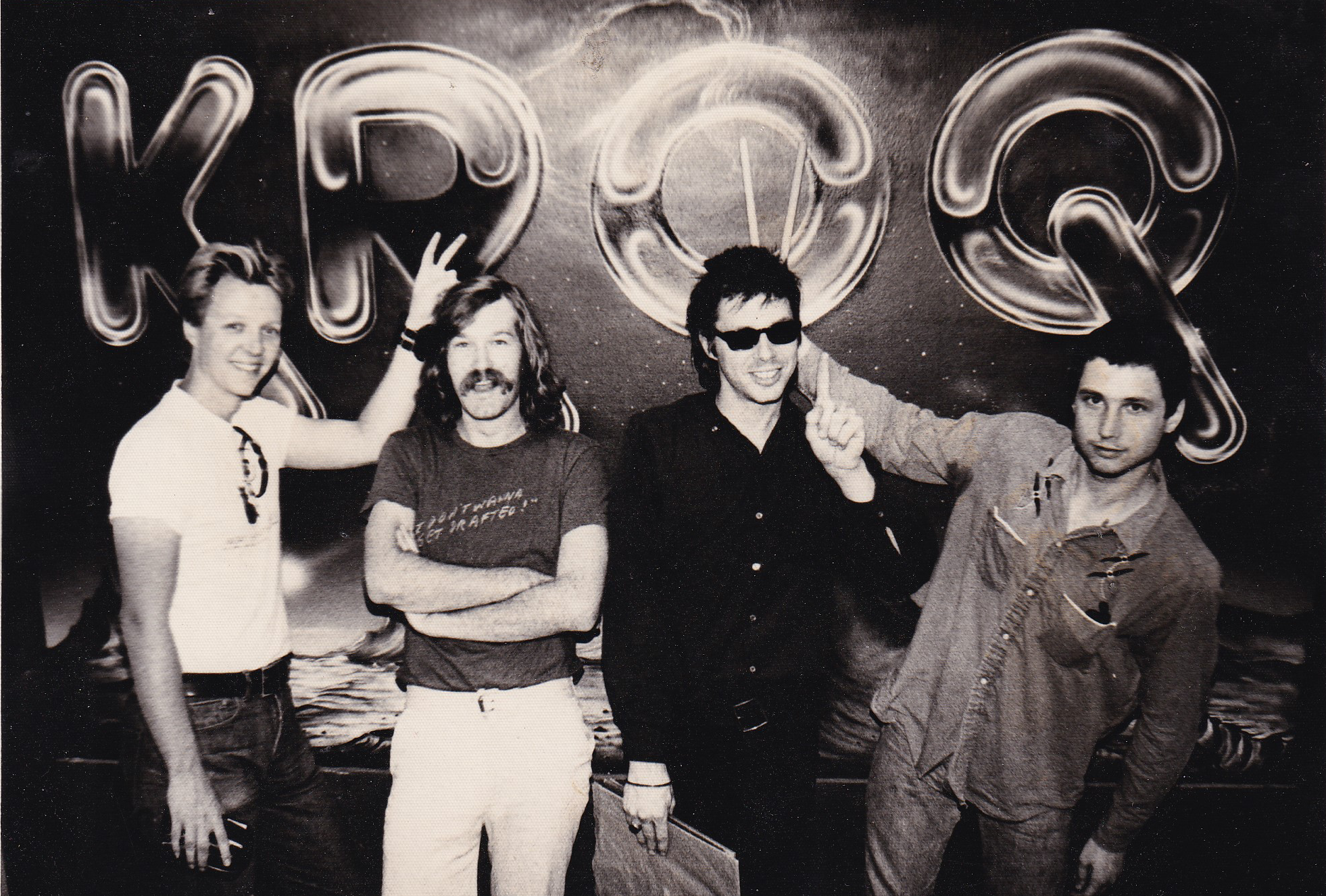